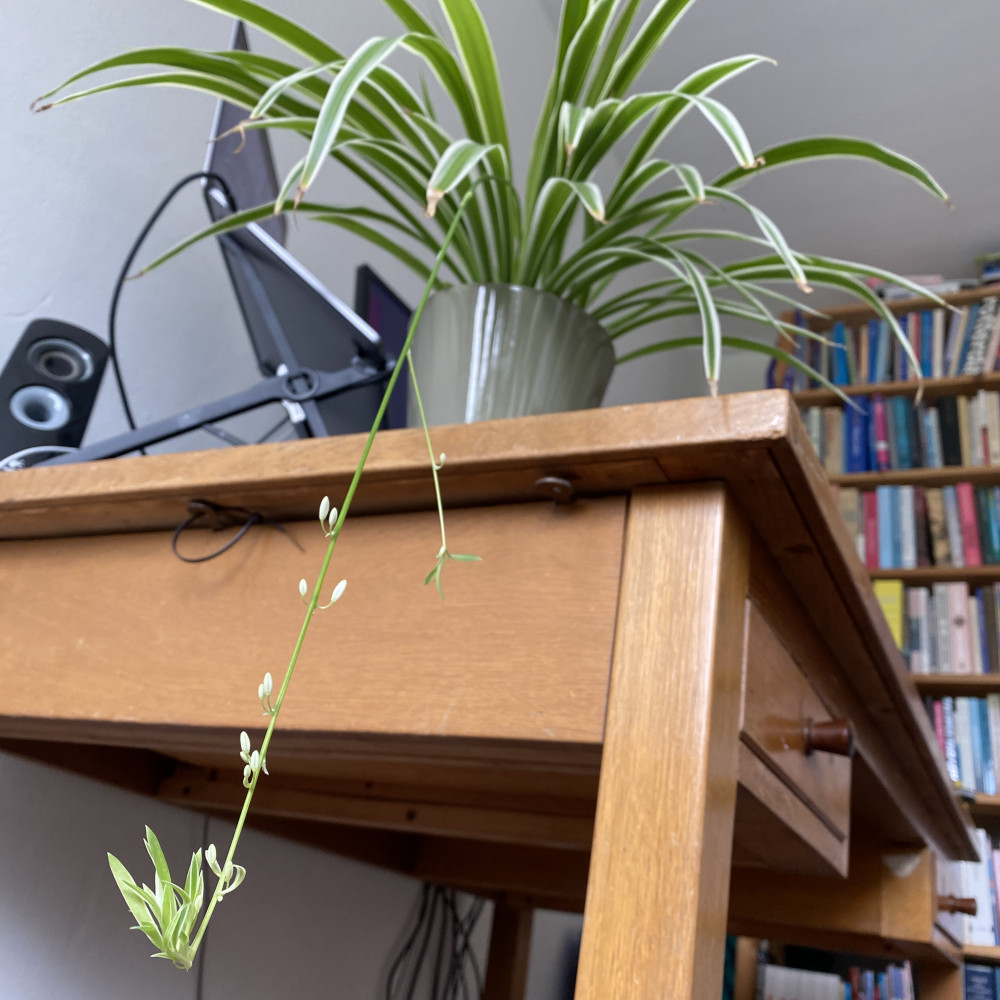 I offered Henrique to answer questions about Dutch, because I like learning languages myself, and know a bit about it, since it’s my native language and I’ve studied it. In the past I wanted to start a learning resource for it, but I figured I can just start on my own site first.

The first question is about ‘de’ and ‘het’, the two articles in Dutch. They can be confusing. And I hate to break it: I can clear some of the confusion, but they will always be hard to learn.

Genders as groups of nouns

If we look at German, we have der, die and das. Here, der is masculine, die is feminine and das is neither. In the same way in Dutch: de is der and die combined, and het is das. We call it ‘onzijdig’, having no side.

I have never really understood the whole masculine/feminine thing. There is nothing masculine in the words itself. It is just that we have divided our nouns into groups (sometimes two groups, sometimes three or even more). We then let other words ‘react’ to these groups, which helps understanding the sentence if it contains a lot of words. Over time, linguists have put labels on these groups of words, and they used ‘masculine’ and ‘feminine’ to denote them, but they could have been ‘red’ and ‘green’ too.

When learning another language, these labels actually don’t make sense. Some words that are masculine in one language, end up feminine in the other. The same for German and Dutch: a word being das in German probably has a higher chance of being a het-word in Dutch, but there are no guarantees at all. (This is why I never dare to speak German, although I can understand it when written or spoken slowly.)

Spanish has this nice rule where a lot of nouns end in either an -a or an -o sound. There are endings in German that will predict the gender of a word too. They are not really relyable though, and for Dutch, I don’t know of such rules. To be honest: you just have to ‘hear’ it.

This is the most horrible advise Dutch people will give with regards to de and het: I just hear it. There is nothing in the words itself that gives away why it will ‘sound good’. What Dutch people mean, is that they always hear a certain word – like ‘hond’ (dog) or ‘paard’ (horse) – in combination with a certain article (‘de hond’, ‘het paard’). We hear it so often, that we get used to it.

If I would have to give an advice for learning it: repeat the words. Hearing the combinations ‘de hond’ and ‘het paard’ often, make the connection. Try to feel that it ‘sounds good’ to hear ‘het dorp’ and ‘een bruin paard’. There is nothing more to it.

The one exception to all of this, are diminutive words, on which I might blog later. If it ends with -tje, -pje, -kje or -je in general, it’s probably a ‘verkleinwoordje’, and thus a het-word. So: ‘de hond’, ‘het hondje’; ‘het paard’, ‘het paardje’; ‘de piano’, ‘het pianootje’. If it got small, turned into a het-word.

Earlier I said that other words ‘react’ to the gender of the noun. German has a reputation for this, and luckily Dutch lost almost all of it’s conjugations in this part. Except for one: sometimes, the ending -e gets lost for het-words. Let me give you some examples:

Note that in the last example, there is no extra -e on the adjective. This has nothing to do with the word ‘kalm’, but everything to do with the combination of ‘een’ and the het-word ‘paard’. In the context of een, the extra -e disappears for het-words, just to mess with you. (The difference between de/het and een is exactly the same as the and a/an in English.)

Here, also, I would say that the only way out is to try and ‘feel’ that it ‘sounds good’ this way. But with these rules, you can at least find the other form that should ‘sound good’ based on the one pair you know that ‘sounds good’.

Hope this helps. I promise, Swedish is worse when it comes to nouns. 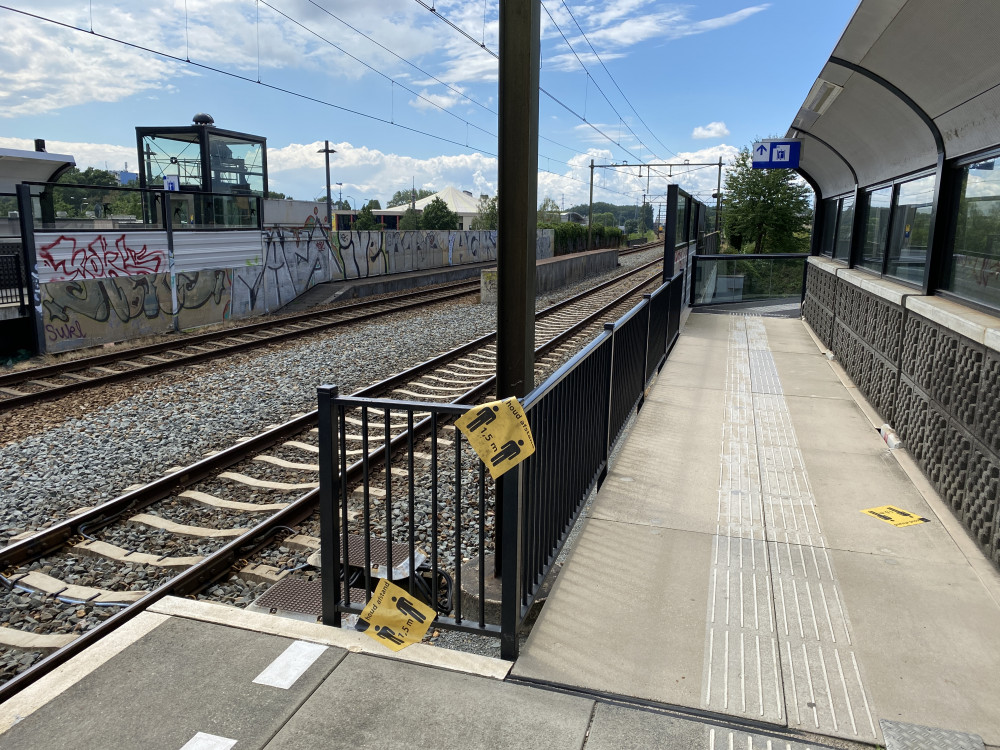 An evening with: Nina Simone